“There is only one word that comes to mind when you see Andre on stage… showman. Musical talent aside this young man has presence that is reminiscent of a young Brian Setzer, working the stage and the room with an irresistible charisma. It’s not all theatrics with these boys though, they do have the musical chops to go with it.” - B Lynn Hartling

live at the ELmo - unreleased

East Coast Rock Band Andre Pettipas and the Giants released their sophomore album, No Fools No Fun on July 9 via all streaming platforms. The 13-track album No Fools No Fun captures the no holds barred, kick-ass ethic the band brings to everything they do, and like never before.

Recorded at the The Chalet Recording Studio in Uxbridge, Ontario, 10 of the 13 tracks were produced by Brian Moncarz (Alice Cooper, Our Lady Peace, The Tea Party), along with some other well-known rock n roll heavy hitters including: Max Kerman of Arkells (Saint John String Quartet) who arranged “Dark Times”, John-Angus MacDonald of The Trews (Glorious Sons) producer of “Sympathy Card”, and Jason Jenkyns (The Stanfields, The Town Heroes) and Jon Landry (The Stanfields, The Town Heroes) who co-produced “The Swedish Motel”.

“Everyone has enough pain and anguish taking up residence in their minds at any given time. For us, it’s like, let’s just forget about all of that for a while and have a good time.’ That’s what we do at our shows and that’s the approach we took to this album,” said Andre Pettipas.

The first released single off the new album “Sympathy Card”, reached #27 on Billboard’s Active Rock Chart and broke the top 50 on Billboard’s Mainstream Rock Chart in Canada. The song is a ripping good time track, emphasizing shrugging off adversity and not wasting time complaining about what you can’t change, but always making an effort to change what you can. In contrast, the singles “The Swedish Motel” and “Overtime” display the band’s ability to combine vastly disparate genres of rock and roll into a sound that’s undeniably and uniquely their own.

The Nova Scotia natives had three #1 singles on nationally syndicated show, “East Coast Countdown” and showcasing internationally at Live at Heart/Sweden. They were also named Arkells: Leather Jacket Cover Contest Winner, were Casino NS Artist in Residence Finalists from 2016-2018, Q104 Homegrown Champions out of 120 bands (15k in prizes including the recording of our industry demo which led to the band working with Brian Moncarz), and Jim Beam National Talent Search Regional Winners (Halifax).

With their take no prisoners; live performances, stellar musicianship, and habit of finding grist for the songwriting mill in everything from southern rock to pop and prog, Andre Pettipas and The Giants are a rarity – an act who absolutely refuse to let anything take the fun out of their creative process and performances on record or on stage, and with absolutely no fear of stepping outside of the box to get their message across. 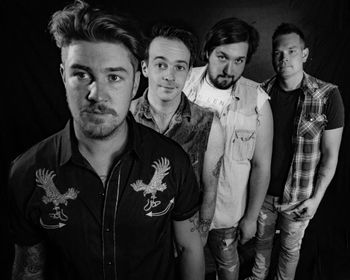 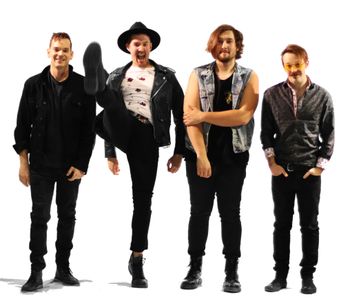 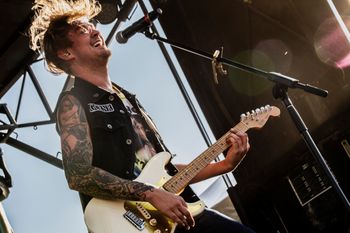 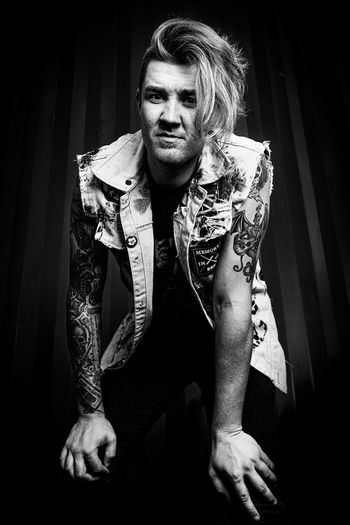